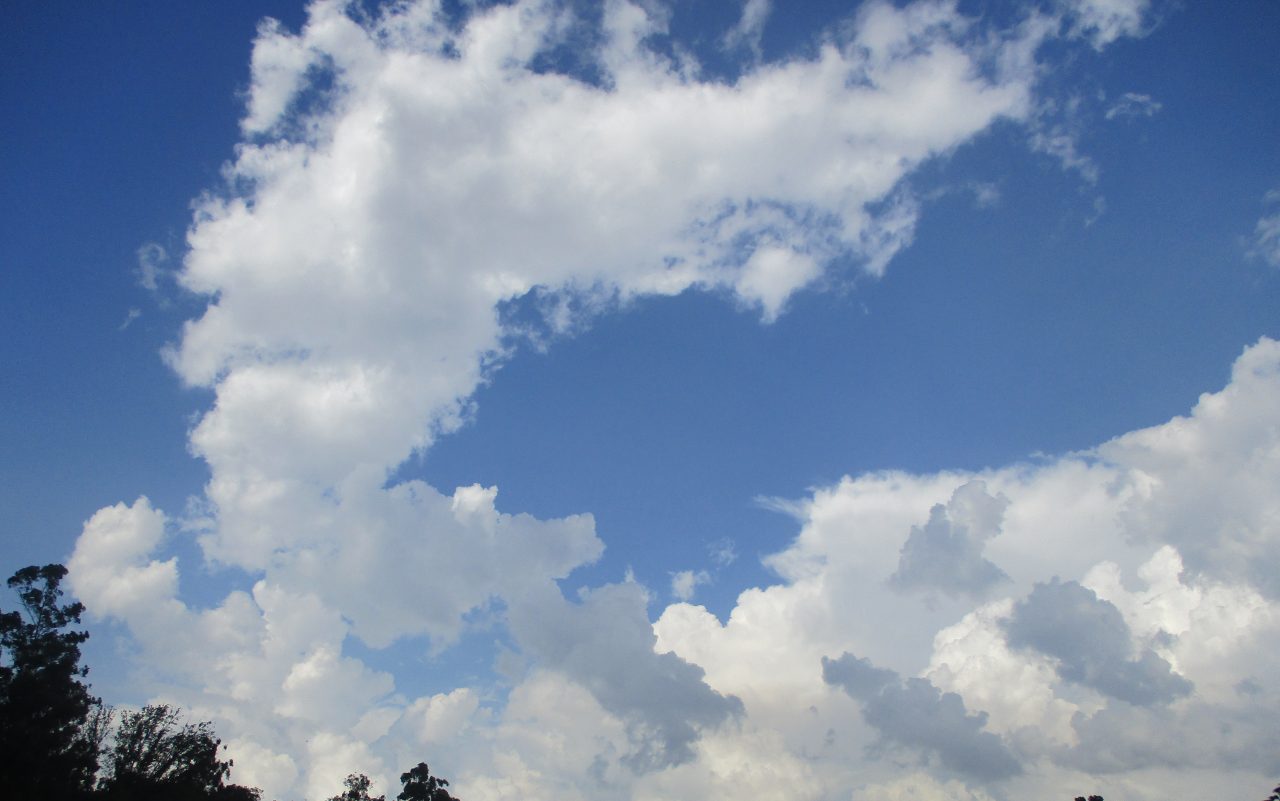 I was writing a story on the last evening of 2015. It is my second story on horror/thriller genre. Sometime later, I thought, Had this happened earlier? I thought it had. I knew I had written something on Facebook about writing a horror story on New Year’s eve. I immediately searched on my ‘Activity Log’. There it was! I had posted on December 30, 2014:

Fear is a strange feeling. I had started writing a horror story after reading a fearful incident, the fear increased in my mind in such a way that I was filled with horror one day. Lo! It attacked my vivacity and I feel sick. Now all I want is to resume my writing overcoming the fear.
#writing_horror_story

Though I had posted on Dec. 30, I remember beginning on 31st because it had been planned. This year, although I had a concept already on my mind, I had not begun writing and I wanted to complete at least the first draft before I went on the field tour from my University to Malekhu, Dhading as a part of my Geology course.

Another strange coincidence which had occurred some hours before the aforementioned incident:

On the last day of 2014, I had clicked the photographs of clouds. Similar thing happened at the end of 2015. At around 2.15 p.m., dark clouds came up all of a sudden and my sister suggested that we click some photos as we had done last year. Disturbed by the sunlight to some extent, photos were clicked. Clouds were not as strange as that of last year, but they turned up good.

How do we define such mysterious coincidences? I have no answer. I don’t think the answer would amuse me either. So, here I am, happy to be ignorant on the mysterious ways life moves.

[Note: The first draft was ready on the first day of 2016 and it neither looks horrific nor thrilling. I know I need to add those elements. When? I am not sure.]